MyITAssistant’s Productivity Tools are a collection of Microsoft solutions managed by MyITAssistant. The most popular solution is Microsoft 365, or Office365, a productivity suite that includes Word, Excel, and PowerPoint. This solution is available in several packages designed for home and business use. Business versions may also include Outlook, Access, and Publisher.

Microsoft 365 solutions are available as a desktop app, online app, or a combination of the two. Today, desktop versions of Microsoft Access and Publisher are only available for PC.

We offer two-business versions of Microsoft 365 – Business Apps and Business Standard. They include the same premium office apps. Both come with 1TB of secure cloud storage for a single user to edit and share documents and photos. They also include Professional digital storytelling to create engaging, interactive, web-based reports, presentations, newsletters, training, and more with Sway.

Whether adding a single solution for family use or expanding throughout a business workplace, managing installs and devices could not be simpler. We provide secure portal access to manage subscribed Microsoft services. Our portal also allows users to consolidate existing Microsoft licenses under a single umbrella. Simple and manageable. 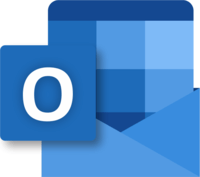 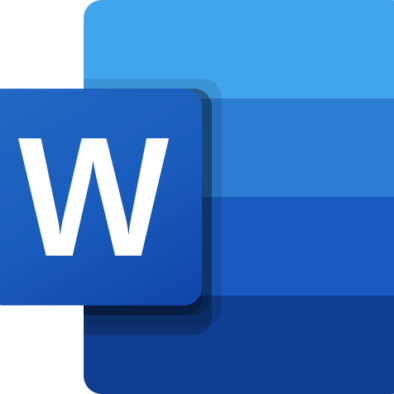 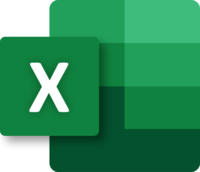 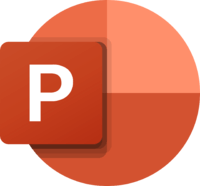 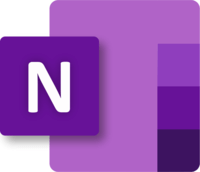 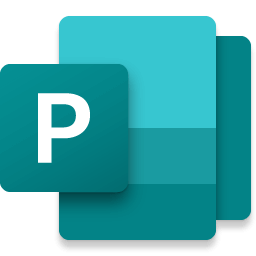 Everyone is aware of Microsoft 365  but may not be aware of all the benefits of having it in place? Microsoft 365 is more than just Word on the go. It is a full suite of cloud-based applications to help you increase productivity and collaboration. Because it’s in the cloud, you will benefit from always being on the latest version.

Security breaches have increased by 11% since 2018 and 67% since 2014.
The average lifecycle of a breach was 314 days (from the breach to containment).
Today’s technology and security risks are more complicated.
Since COVID-19, the US FBI reported a 300% increase in reported cybercrimes.
In 2017, 412 million user accounts were stolen from Friendfinder’s sites.
In 2016, 3 billion Yahoo accounts were hacked in one of the biggest breaches of all time.
The top malicious email attachment types are .doc and .dot which make up 37%, the next highest is .exe at 19.5%.
Ransomware damage costs will rise to $11.5 billion in 2019 and a business will fall victim to a ransomware attack every 14 seconds at that time.
90% of remote code execution attacks are associated with cryptomining.
Most malicious domains, about 60%, are associated with spam campaigns.
By 2020, the estimated number of passwords used by humans and machines worldwide will grow to 300 billion.
Connected IoT devices will reach 75 billion by 2025.
64% of Americans have never checked to see if they were affected by a data breach.
300 billion passwords will be used by 2022.
Damage related to cybercrime is projected to hit $6 trillion annually by 2021.
Total cost for cybercrime committed globally will reach $6 trillion by 2021
63 percent of companies said their data was potentially compromised within the last twelve months due to a hardware- or silicon-level security breach
Most companies take nearly 6 months to detect a data breach, even major ones.
In 2017, 147.9 million consumers were affected by the Equifax Breach.
More than 24,000 malicious mobile apps are blocked every day.
Data breaches exposed 4.1 billion records in the first half of 2019.
95% of cybersecurity breaches are due to human error.
There is a hacker attack every 39-seconds , on average.
Every 60 seconds $1,138,888 million is lost to cybercrime.
40 percent of IT leaders say cybersecurity jobs are the most difficult to fill
Malicious PowerShell scripts blocked in 2018 on the endpoint increased 1,000%.
Kaspersky says that its web antivirus platform identified 24,610,126 “unique malicious objects” in 2019.
In 2016, Uber reported that hackers stole the information of over 57 million riders and drivers.
More than 93% of healthcare organizations have experienced a data breach over the past three years. 57% of those have had more than five data breaches during the same timeframe.
Financial services had 352,771 exposed sensitive files on average while Healthcare, Pharma and Biotech have 113,491 files on average.
Emotet used over 290,000 compromised email addresses to spread malware, including 33,000 unique attachments.
The average time to identify a breach in 2019 was 206 days.
WannaCry ransomware attack cost the National Health Service (NHS) over $100 million.
By 2020, security services are expected to account for 50% of cybersecurity budgets.
Fileless attacks grew by 256 percent over the first half of 2019
100,000 groups in at least 150 countries and more than 400,000 machines were infected by the Wannacry virus in 2017, at a total cost of around $4 billion.
An attacker resides within a network for an average of 146 days before being detected.
Phishing attacks account for more than 80% of reported security incidents
Backing up data is no longer something to set and forget.
IoT devices experience an average of 5,200 attacks per month.
Malware rates as the most expensive, with an attack costing victims up to $2.6 million.
Protecting privacy on a computer is a continual task.
Attacks on IoT devices tripled in the first half of 2019.
1 in 3 Americans will be affected this year by an attack.
The estimated losses in 2019 for the healthcare industry are $25 billion.
$17,700 is lost every minute due to phishing attacks
1,861 people become victims of cyber-attacks every minute.
In 2018, an average of 10,573 malicious mobile apps were blocked per day.
Data breaches cost enterprises an average of $3.92 million
56% of Americans don’t know what steps to take in the event of a data breach.
1 in 36 mobile devices had high risk apps installed.
The United States is #1 for targeted attacks.
The cost of lost business averaged $1.42 million.
60 percent of breaches involved vulnerabilities for which a patch was available but not applied
83% of Americans are using weak passwords.
The most expensive component of a cyber attack is information loss at $5.9 million
Securing a computer is no longer just doing updates.
34% of data breaches involved internal actors.
95% of cybersecurity breaches are due to human error.
More than 77% of organizations do not have a Cyber Security Incident Response plan.
71 percent of breaches reported were financially motivated.
Google was fined $57 billion for GDPR violations by CNIL, a French data protection agency.
Global cybersecurity spending is expected to hit $133.7 billion in 2022.
48% of malicious email attachments are office files.
30% of United States users end up opening phishing emails.
Ransomware detections have been more dominant in countries with higher numbers of internet-connected populations. The United States ranks highest with 18.2% of all ransomware attacks.
94% of malware is delivered via email
Cybercrime will cost the world $10.5 trillion annually by 2025.
Ransomware attacks are increasing by more than 350% each year.
1 in 13 web requests lead to malware.
The worldwide information security market is forecast to reach $170.4 billion in 2022.